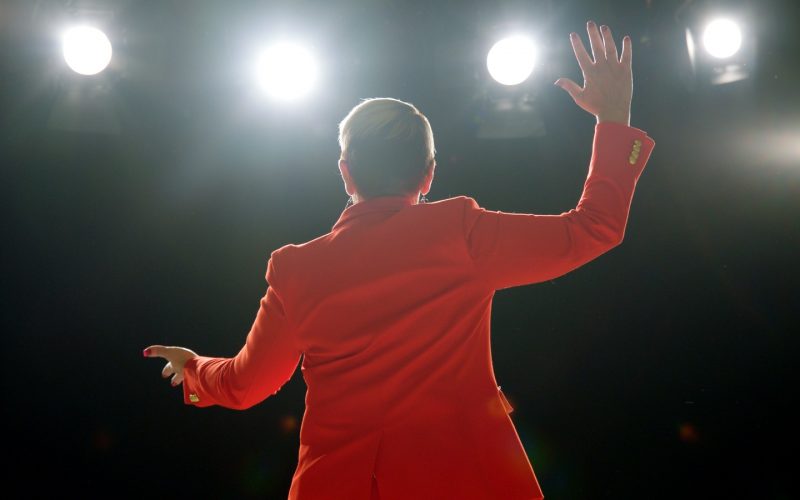 The film’s trailer, posted on YouTube states that “the film seeks to start a discussion on the benefits or harm of Life Coaches vs Psychiatry.” But the film’s description at IMDB says it is “the brutal truth about one controversial woman who has built a self-help book empire while trying to prove that life coaches aren’t a scam.” The phrase “brutal truth” suggests which way the film tilts in that discussion, but it’s also indicative of the abrasive, condescending, and shout-her-down style of Dr. Sam Klute who wins the pseudo-debate with life-coach star Dr. Angela Lauria by talking louder and faster than she does and interrupting more. His contributions to the film better illustrate the findings the rhetorical deficiencies of what Deborah Tannen labeled “the argument culture” than they do the importance of scientific research undergirding therapy.

That may sound like I’m on Dr. Lauria’s side, but I’m not. At least I don’t think that I am. I don’t feel like the film ever really examines her claims or explores her techniques. It just throws her into the ring with Klute and assumes whoever yells louder must be right.

The one scene where I get a hint of the film’s position is when Lauria’s husband gives a speech about how she never blames her father and there is an instant edit to…Lauria blaming her father.

I thought it possible after watching the film that Lauria was a self-made millionaire who had no particular training, but I was also cognizant of the fact that none of Klute’s assumptions were ever challenged. Should anyone in the self-help or publishing business be required to have professional credentials? Is everything, including growth and happiness, measurable?

In the recent autobiographical film Boy Erased, the mother of a teen forced to undergo “gay conversion” counseling chastises herself and other parents for not caring about the training or credentials of those allowed to “help” teens. But in this situation, the recipients of the counseling are minors, some of whom do not have the power to reject the counseling and leave. In Weight of Success, Klute claims, while offering no concrete evidence, that Lauria does harm to her clients.

I don’t really care about Angela Lauria. She appears to be doing quite well for herself, at least financially. I did care about the film’s underlying questions. I just thought that there might have been better ways of thinking seriously about them.

The Weight of Success premieres at the Anchorage International Film Festival on Friday, December 7.