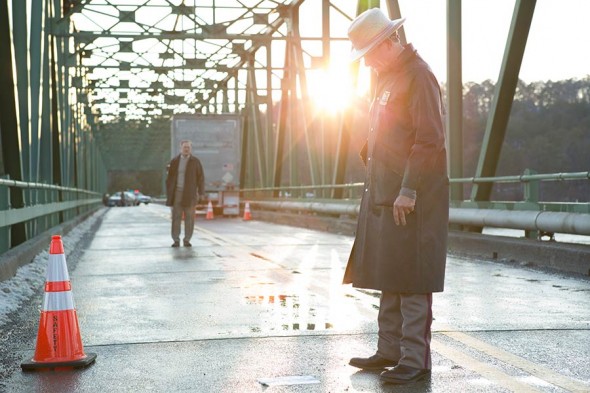 These days when I watch a new Christian movie, my first question is usually: who is the intended audience?

Who is this movie for?

It’s my working thesis that films by Christians for other Christians are usually slightly better than those that try for the elusive cross-over appeal or those that imagine themselves in some way evangelistic. The gulf between Christian viewers (and what they want) and their secular neighbors (and what some Christians think they need ) is pretty wide right now, forcing the artists into choices that declare their intentions and usually end up alienating someone.

In a number of small ways and one big one, 90 Minutes in Heaven appears aimed at the Christian audience. The factual nature of Pastor Don Piper’s death and resurrection is asserted as a given to encourage the faithful rather than as irrefutable evidence to convince the skeptical. The title aside, the film is listlessly disinterested in its own premise. Don’s death is established early and his return from that state handled in an early scene about a quarter of the way through. It is not until the end that we get his (reluctant) account of heaven, which turns out to be fairly generic and about what we would expect from an American pastor.

That leaves the film with around ninety minutes to fill, which it does chronicling Piper’s brutally slow restoration to health. We are told at the end that he had thirty-four surgeries while hospitalized, including one procedure to save his legs that is considered so painful that most patients are forced to go through weeks-long counseling before they are allowed to begin it.

The real dramatic focus of the film, then, becomes the way that the Christian community rises to the tasks of praying, encouraging, challenging, and loving Don. That’s a gratifying and demanding portrait of Christian love in action, but…it’s just not very dramatic. One can only take so many hushed bedside conversations, however realistic, before the wonder of the opening begins to fade. It doesn’t help that Hayden Christensen plays Don as though the actor has used up his lifetime quota of emotion playing Annakin Skywalker. Perhaps the real Piper is this flat in his affect, though the requisite footage of him preaching that closes the movie makes me wonder. Perhaps Christensen or the script is pointing to a severe depression that Piper is going through before or during his experience. Whatever the reason, the sickbed becomes both a tether that keeps the film from going anywhere and a stone that threatens to sink it. Don says in a voice-over, “My downcast attitude was taking its toll on everyone.”

In another voice-over Don says, “I kept wondering why God had brought me back.”

The answer ends up being fairly predictable: so that he could share his story and be an encouragement to others. Don is reluctant to share the story, inoculating the film against some of the nagging doubts about fiduciary motivations that plagued Heaven is For Real. Who he chooses to share it with and how they are encouraged by it is perhaps the best indication of the film’s intended audience. I’m okay with that–better than okay, really–but it sure felt as though the film was not fully satisfied with the way Don comes to understand the reason for his experience.

In perhaps the best scene in the film, Don, now out of the hospital, is able to encourage a young man going through excruciating pain because Don has felt it too. That’s a great message, though not one that requires Don to give his testimony of what heaven is like.

At its best, 90 Minutes of Heaven (★★½ ) is a reminder of how Christians affect one another, how each of our faith journeys is inspired and and informed by scores of other Christians we walk with along the way. Some, we spend a lifetime with. Others become important because they are present at key moments in our lives. In fact, I kept looking past what the film tried to put front and center and wishing for a fuller examination of what sustained and fed these Christians’ discipleship rather than another assurance that it was real.