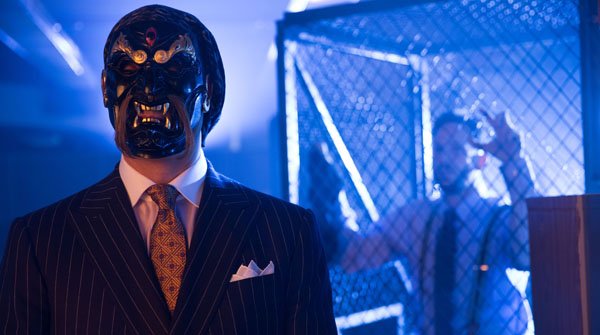 I was a little worried that last night’s episode of Gotham, “The Mask” would suffer by following stellar “Penguin’s Umbrella” of last week, but this episode delivered where it needed, even if missing a few beats.

Batman fans were in for a treat as this week provided some serious foreshadowing, or at least fan-service, and moved things forward in a really pleasing way. However, before we celebrate what went right, let’s take a look at the not-so-hot elements of this episode.

Next week brings us the introduction of a very important character to Batman as Harvey Dent turns up in Gotham! What is your favorite Harvey Dent/Two-Face story/portrayal?

Watch the video below to learn more about the future of the son of the Sionis family.