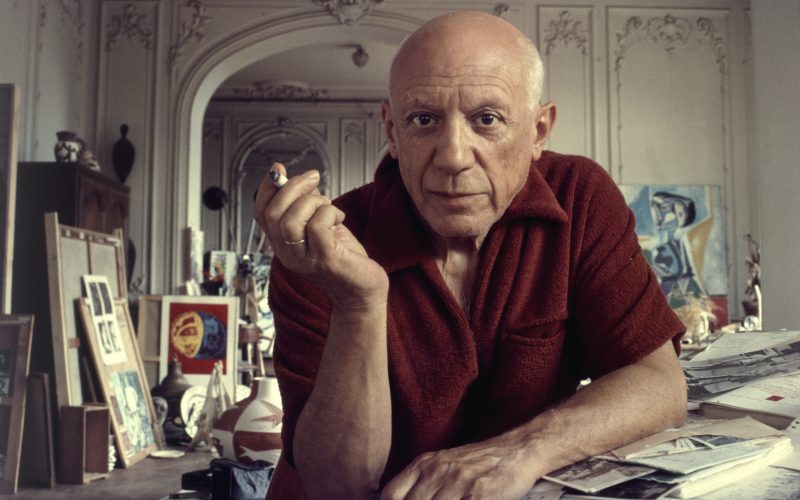 “Genius is not only about sciences,” said executive producers Ron Howard and Ken Biller when announcing Pablo Picasso as the subject for Season 2 of National Geographic’s Genius. Calling the partnership with National Geographic “uniquely beneficial,” Howard joined showrunner Ken Biller to tease the ten episode arc for the show’s sophomore season.

While saying that they considered many different subjects, Howard singled out Picasso’s “creative restlessness” as being a key reason for selecting the painter to profile, stating that he hoped and believed that it would provide “visual cinematic opportunities” to depict the creative process and its inspiration.

Because Picasso, like Einstein (the subject of Season 1) lived a long life, the pair said they anticipated again having two different actors play the iconic subject at different points in his life — though they stopped short of committing to the flashback structure that the show used in its inaugural season.

Several prominent reviews of Genius noted the fact that Einstein was first depicted with his pants around his ankles, in the middle of sex. Biller defended the depiction of the physicist and emphasized the intention to continue looking at the subjects’ private lives in subsequent seasons. “[Genius] is about taking a myth, a [famous] figure, a name that we all know … [and asking] what were their personal lives like?”

The first season of Genius averaged approximately 1.8 million viewers per episode according to NatGeo’s Chris Albert, who introduced Howard and Biller.

While the show’s initial run concluded this week, the entire season is available On Demand from selected providers.