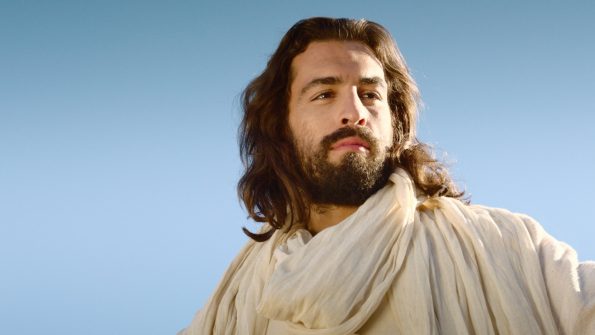 The subtitle of CNN’s Finding Jesus is Faith, Fact, Forgery.

That title might suggest to some that the show takes a skeptic’s approach, trying to separate truths about early Christianity from falsehoods. But it also echoes the famous lord, liar, lunatic trilemma. Perhaps viewers, like students in a multiple-choice exam, are meant to pick one.

Given that the show offers free Ministry Resources and features interviews with experts from Yale, Oxford, Duke, Princeton, Harvard, Asbury, and Notre Dame, expect an orthodox, if academically slanted examination of the historicity of Jesus.

The press materials hint the show will also lean heavily on current archaeological discoveries, focusing on topics such as the tombs of Lazarus and King Herod as well as the “childhood” home of Jesus.