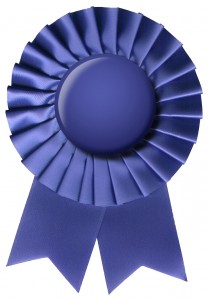 The Arts & Faith Ecumenical Jury is made up of film critics and cinephiles who wish to recognize and celebrate films that use the medium to explore themes of religion, faith, or spirituality. We particularly seek to enlarge or expand the perception of what is meant by either labeling a film a “Christian” film or suggesting that it should be of interest to Christian audiences. The jury seeks to recognize quality films (regardless of genre) that have challenged, moved, enlightened, or entertained us and to draw the attention of Christian audiences to films it thinks have the potential to do the same for them.

Update: This jury is not affiliated with Interfilm/SIGNIS

The jury welcomes nominations from interested readers, even if they are not on the jury. The jury will vote on all nominations during the third week of December and the films receiving the most votes will be announced on December 22.

Until last year, Christianity Today Movies and TV posted a “Most Redemptive” list of films in conjunction with its collation of its critics’ choices. Although these jury awards seek to do some of the same work as that (now defunct) list, and although I contribute reviews to Christianity Today from time to time, the Ecumenical Jury is not officially affiliated with Christianity Today.

The Arts & Faith forum is affiliated with Image Journal.

The current jury members are:

Edit:
I will update the list of nominated (here or elsewhere) periodically: The jury will vote on nominations the week of December 15, with winners to be announced December 22.