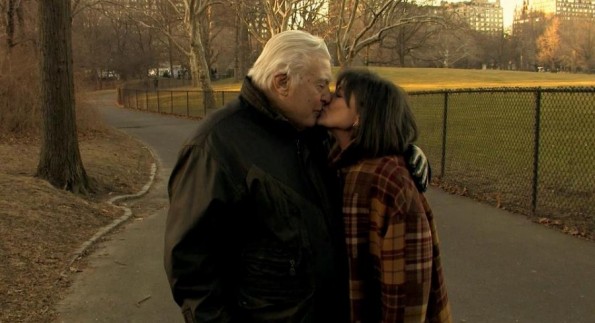 And yet one can’t help feeling happy for Joe when, late in the film, he gets some of the recognition for his pioneering work. Such is the power of empathy. Everyone wants to be recognized for their achievements, and they want those they love to have good things, too. In that, I could finally agree, the Sarnos were just like everyone else.

A Life in Dirty Movies will be available for download and on DVD from Film Movement on November 25.