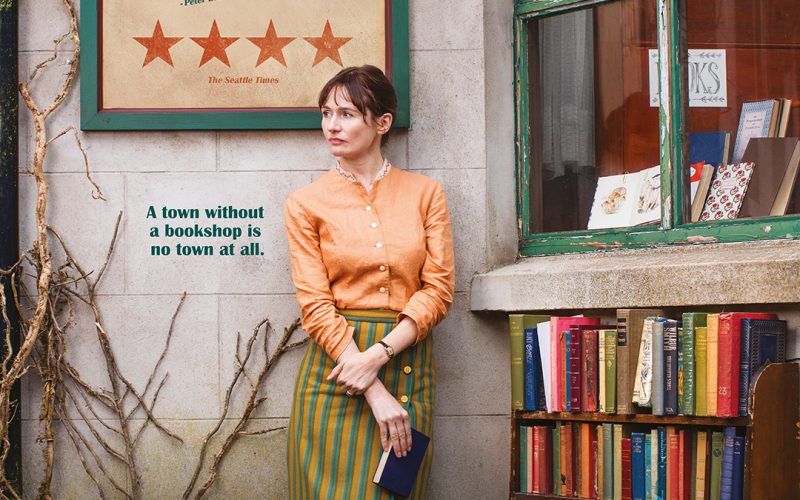 A few years ago, the only used bookstore in my small, rural North Carolina town closed for keeps. I found myself in the shop on its final day, taking advantage of one final “all the books you can fit in a box for $5” purge. As I scoured the shelves, I happened to hear a local resident who had wandered in for no apparent reason regale the store’s proprietor with a boastful autobiographical claim that he had blissfully and without harm managed to negotiate life between his university days and his present middle age without ever having read an entire book. (He did confess to having consumed parts of a history of the New York Yankees.)

Petty, vain, miserable people exist in the world. The ways in which they make life harder for those who share certain convictions we have or who exhibit certain qualities we admire is seldom as revealing or engaging as stories about people who do so for more specific, concrete reasons. The latter types of stories can engender passion, admiration, or disgust. The former usually only provoke equal parts sympathy and irritation.

Based on the novel of the same name by Penelope Fitzgerald, The Bookshop chronicles the decision of Florence Green (Emily Mortimer) to open the titular store in a small English town circa 1959. The local matriarch, Violet Gamart (Patricia Clarkson) is opposed to the shop either because she wants the property to be an arts center, she wasn’t consulted before Florence proceeded with her plans, or maybe just because she’s a mean person. It’s probably clearer in the book. Opaque motives usually are. 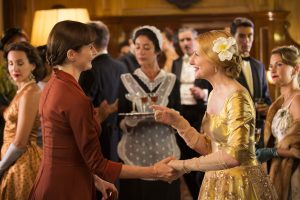 But I also entertain the suspicion that the generic qualities of the film have less to do with director Isabel Coixet’s not understanding the literary antecedent than in her understanding it all too well. In the film’s press kit, Coixet eloquently articulates how she admires Florence for her courage in pursuing her dream rather than simply idly wishing for it to materialize. “She just pulls up her socks and gets to it.” That is an admirable quality in Florence, and Emily Mortimer is the incarnation of female resolution.

Mortimer is swell, though I will confess that I identify her so strongly with her Newsroom character MacKenzie McHale that getting me to see any characters she plays as a plucky, insecure underdog rather than a smart, intelligent, and savvy professional woman is a bit of a stretch. When Florence asks the local recluse (played by Bill Nighy) for his confirmation that Lolita is, you know, a good book, I found myself wondering if she was one of those bibliophiles who liked the smell, feel, and ambiance of the bookshop but cares precious little for any specific words printed on any specific pages. (You know, the type who, when you ask them what they like about a novel, end up summarizing its plot.) That suspicion proved more or less untrue, but I can only say “more or less” because I couldn’t really get a handle on what what motivated her or sustained her. She wants to open a bookshop.

I suppose that makes this a critical review, though The Bookshop is too well-intentioned and too skillfully rendered to provoke outright hostility. If anything, it’s one of those movies that is just good enough to make you wish it were better. Moderate your expectations, and you will probably find it pleasurable enough. Some arrows miss the bulls-eye but still hit close enough to their target to get the job done.