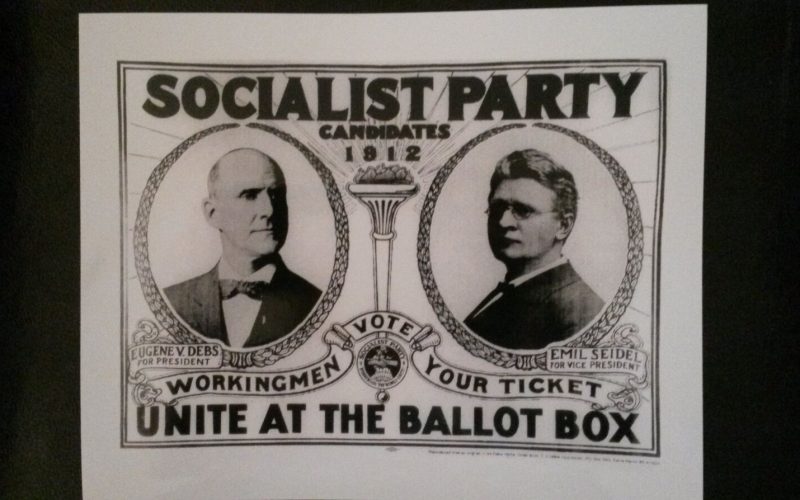 A documentary about Eugene Debs ought to be a can’t-miss proposition right now. We live in a contentious political climate that makes revisiting past conflicts urgent. But as bad as things are, the tendency to think of our current political situation as unprecedented is both naive and dangerous. Those who wish to do more than despair need to understand the roots of current political conflicts as well as the ways in which their predecessors negotiated them.

In addition, Debs was a charismatic figure whose life was filled with dramatic turns, principled stands, vexing contradictions, and important life lessons. 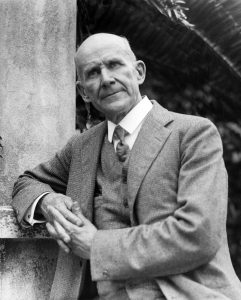 But while there is a trove of great quotes and anecdotes in American Socialist, the film is ultimately hurt by a lack of organization. It begins with Debs being released from prison, telling us that the warden allowed other prisoners to say good-bye to a fellow inmate who they respected and admired. The question of how a politician or a leader wins not only votes but hearts and minds is certainly topical, but we never quite get an answer. Contemporary economists and academics track the changes in wealth distribution that led to Debs’ candidacy, and they are interwoven from telling but generic details from his life. His favorite book as a child was Victor Hugo’s Les Miserables. He read Das Kapital while in prison but held back from adopting all of its labels. He was called a traitor to his country by Woodrow Wilson and later had his sentence commuted by Warren Harding, whose own administration was riddled with scandals. These factoids occasionally pull against metanarratives of American history offered in school, but they do better at suggesting layers of complexity and ambiguity in that history than at offering a coherent alternative to it. 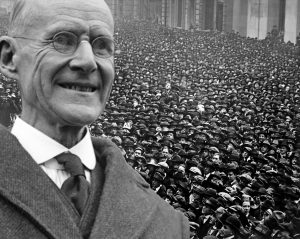 Another fascinating thread that is never fully explored is the conflict created by Debs having married a wealthy heiress. The film portrays Kate Metzel as initially trying to take an interest in Debs’s work, even acting as his secretary. Yet eventually she was left alone in an empty, ostentatious house while her husband championed the rights of the working poor. Did political and economic differences drive apart a loving couple? Or was the Debs marriage a victim of pressures from external forces? Does it matter? (I would argue it does, if for no other reason than that viewers want to know how personal relationships affected political stances and vice-versa.)

There’s a great movie still to be made about the life of Eugene Debs. In the meantime, American Socialist will be a serviceable introduction to a chapter in America’s history that is too often overlooked or misunderstood.

American Socialist will be available July 3, 2018 on DVD and On Demand from First Run Features.